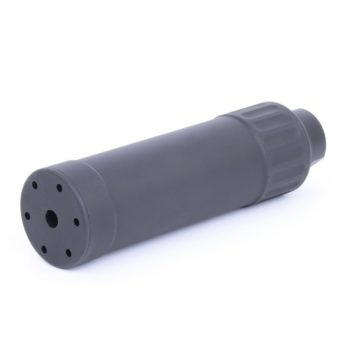 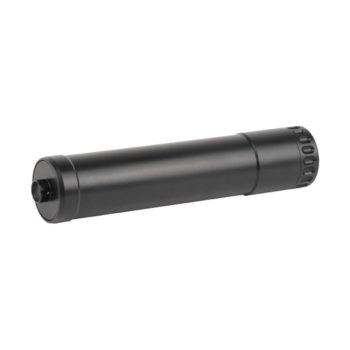 The B&T Monoblock series of hunting suppressors is based on the company’s expert knowledge as the world’s leading suppressor manufacturer for police and military. The suppressors are tailored to the needs of hunters and sport shooters. Besides the known positive effects for shooter health and safety as well as protection of the environment, the hunting suppressor also greatly reduces the recoil of the weapon. Thanks to the exchangeable threaded inserts (identical to those of the Starlite and Monoblock suppressor), the suppressor can be used on weapons with identical and smaller calibers with different muzzle threads quickly and without any problems.

In service around the world with many Police and Military forces. Swiss precision company B&T make the worlds best firearm suppressors.

Each suppressor includes a thread adapter of your choice. Adapters are also available to purchase separately so you can use the same suppressor on a different rifle with different thread sizes. 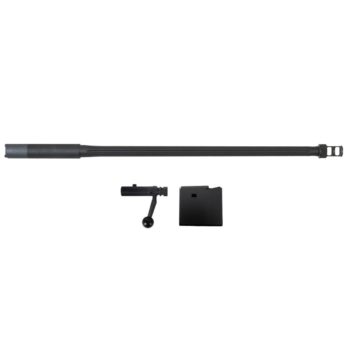 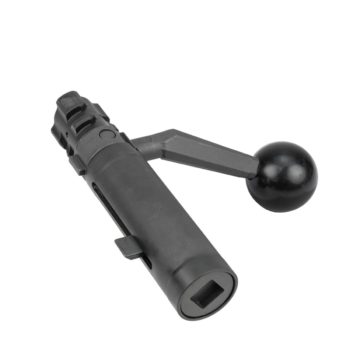 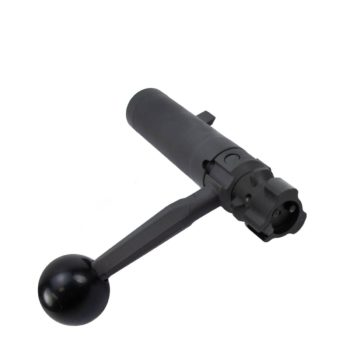 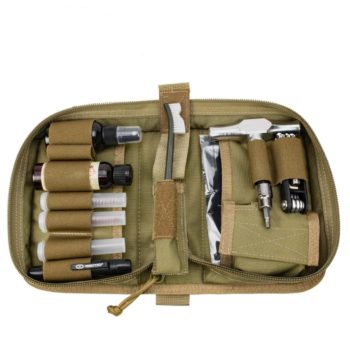 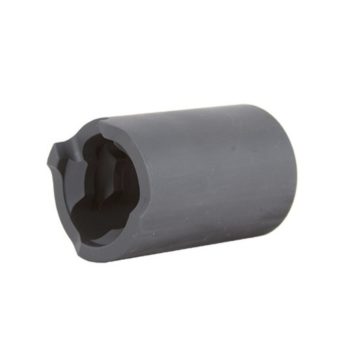 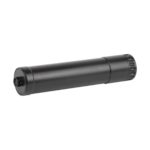