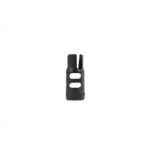 Staying on target or finding your target after the shot is paramount, especially when you only have seconds between shots. Most muzzle devices serve one of two things, reducing muzzle flash (flash hider) or reducing recoil (muzzle brake), neither one really helping with barrel rise and target re-acquisition. You would have to just settle for which one you desired more. Desert Tech has never been a company that just settles for average, our engineers sat down to conquer this dilemma and the new Ratchet Compensator has emerged!

Flash: The Ratchet incorporates a de-tuned 3 prong flash hider that helps minimize flash from the muzzle of your barrel. De-tuning helps eliminate the annoying “ting….” Sound you get from inferior flash hiders while the porting of the prongs helps control your shot while mitigating the burn of excess gunpowder as it leaves the barrel. De-tuning also minimizes any harmonic effect that may reverberate back into the barrel.

Recoil: The Ratchet features a timed two-port muzzle brake system that is designed to reduce overall felt recoil while expelling gasses away from the shooter. Each Ratchet Compensator is engineered specifically for each caliber, maximizing recoil reduction by as much as 50%. Your shoulder will thank you!

Compensation: The Engineers at Desert Tech used the very latest in advanced 3D CAD design, CNC machining and real-life testing to develop a new compensator that eliminate nearly all barrel rise while maximizing recoil and flash control! The Ratchet is not your “One Size Fits All So Live With It” muzzle device. Each caliber has been individually engineered and tested for maximum performance. The Ratchet’s variety of vertical porting designs decimates barrel rise, allowing you to stay on target between shots. Re-engagement is instant which helps increase accuracy and minimizes time needed to acquire multiple targets. Don’t believe us? Check out the video below firing the same select-fire rifle, chambered in .308 Win, with and without the new Ratchet. The results are amazing! The Ratchet Compensator is now standard equipment on all Desert Tech MDRx rifles. With an industry standard thread pitch, nearly every rifle can now share in the benefits of the Ratchet Compensator. Maximize your shooting fun and minimize the shoulder bruising by installing a Ratchet Compensator on your rifle today! 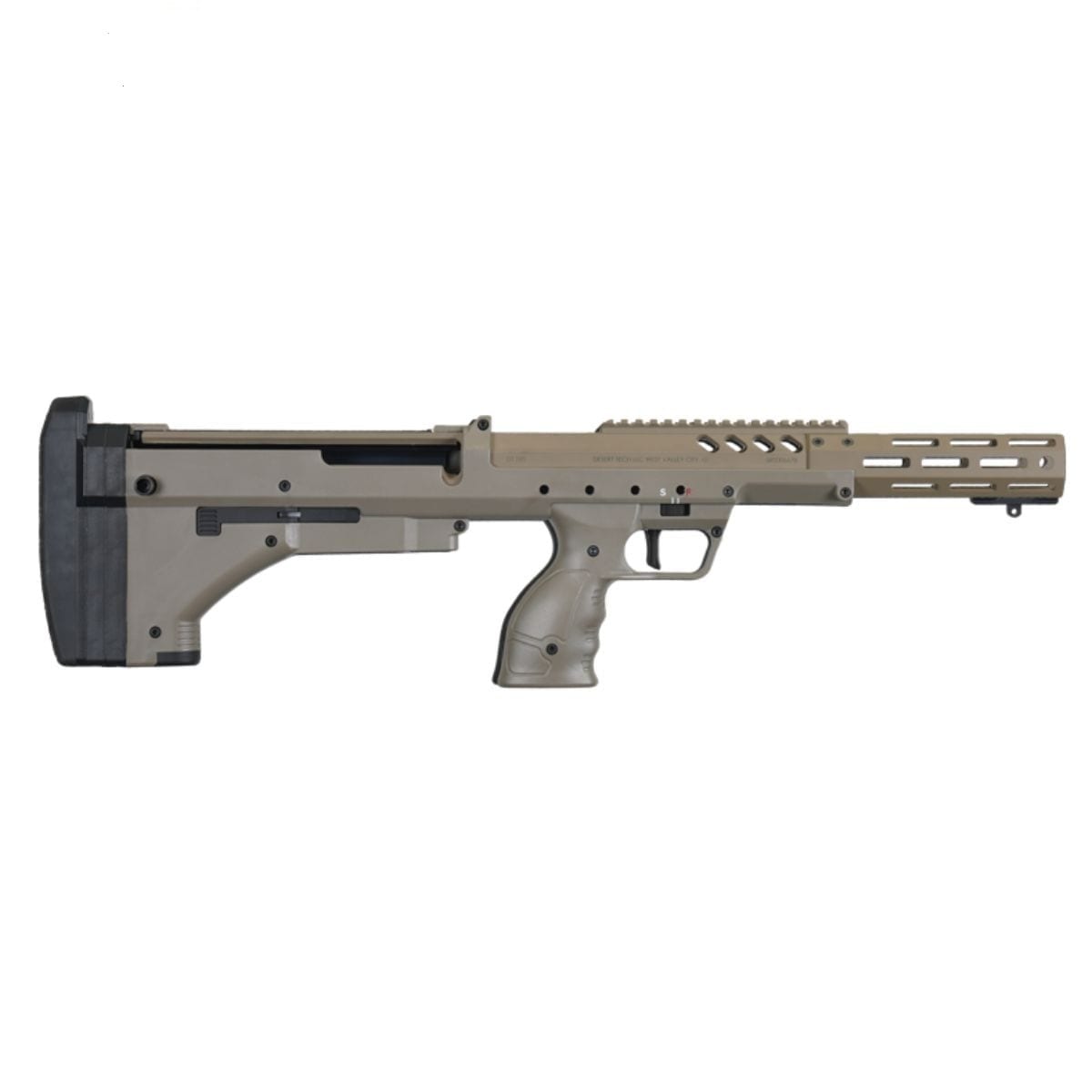 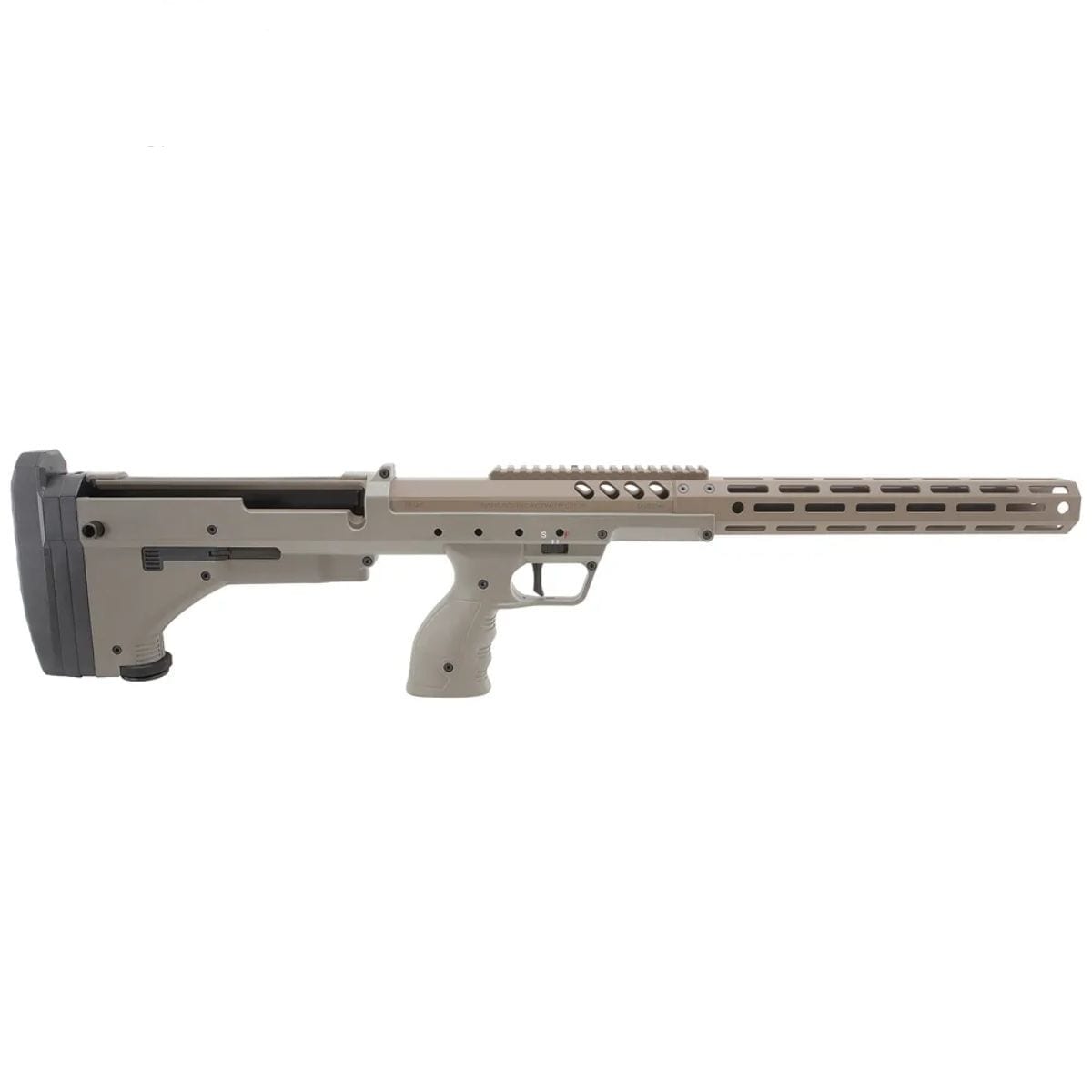 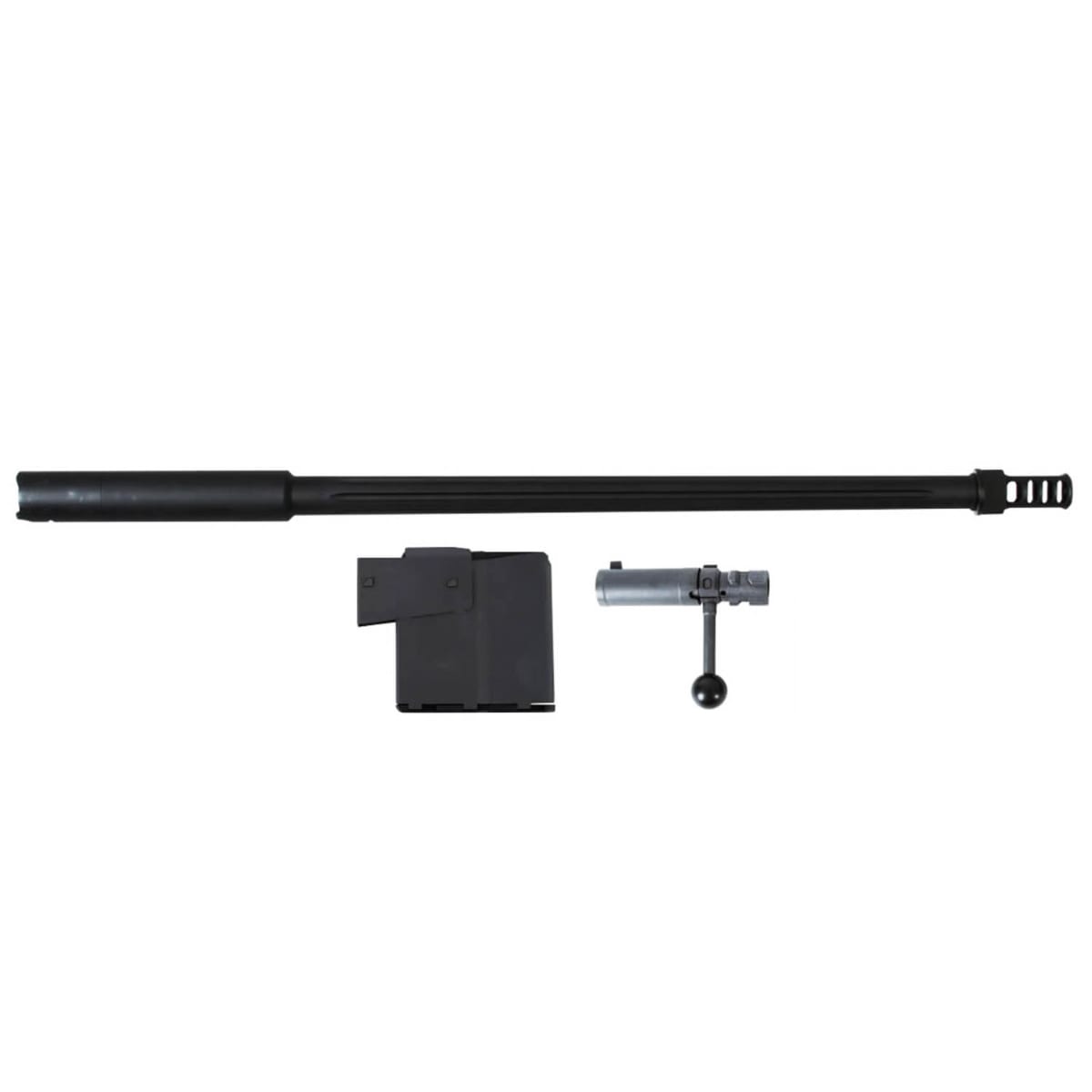 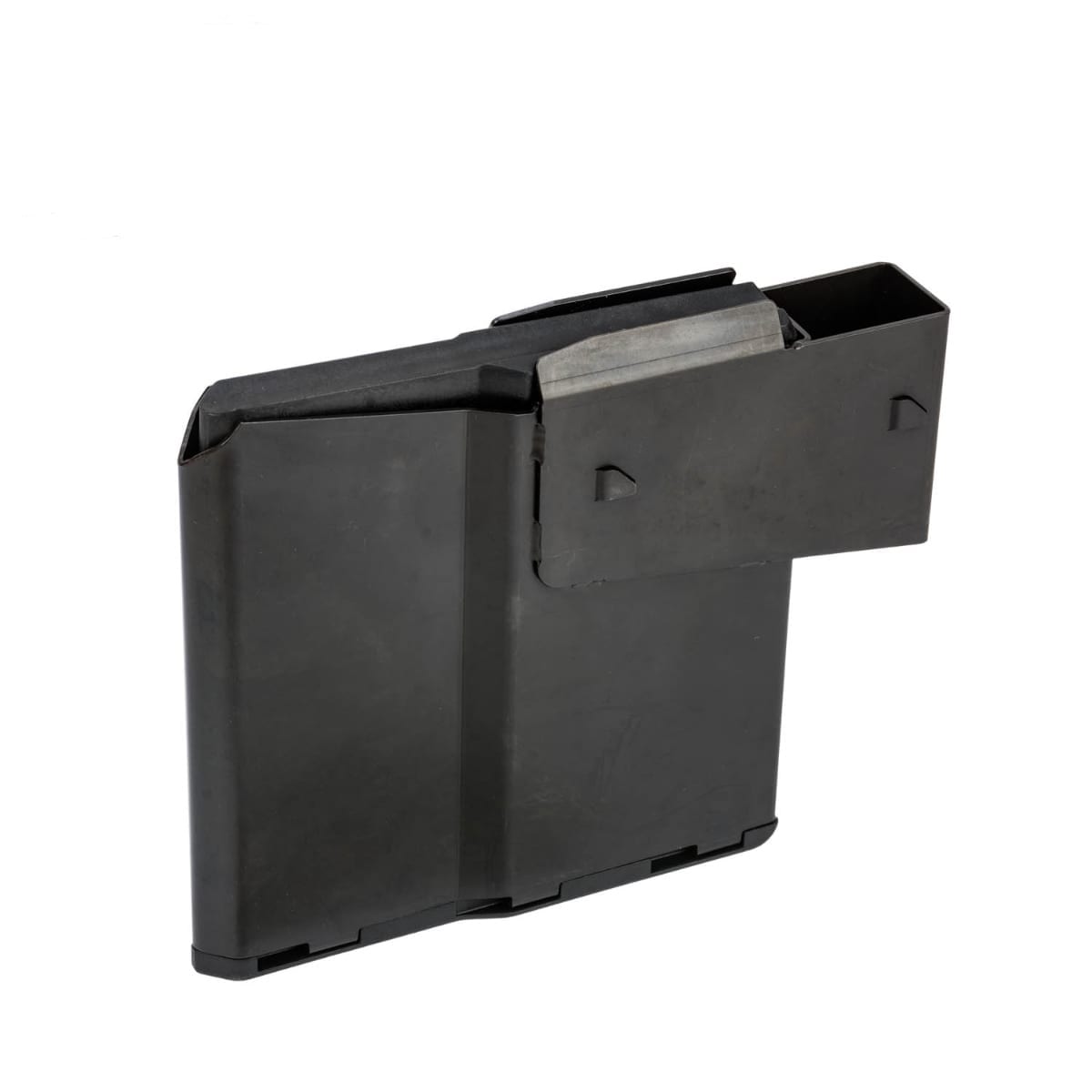