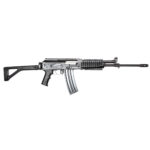 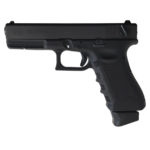 The Military Armament Corporation Model 10, officially abbreviated as “M10” or “M-10“, and more commonly known as the MAC-10, is a compact, blowback operated machine pistol/submachine gun that was developed by Gordon B. Ingram in 1964. It is chambered in either .45 ACP or 9mm. A two-stage suppressor by Sionics was designed for the MAC-10, which not only abates the noise created, but makes it easier to control on full automatic (although it also makes the gun far less compact and concealable). 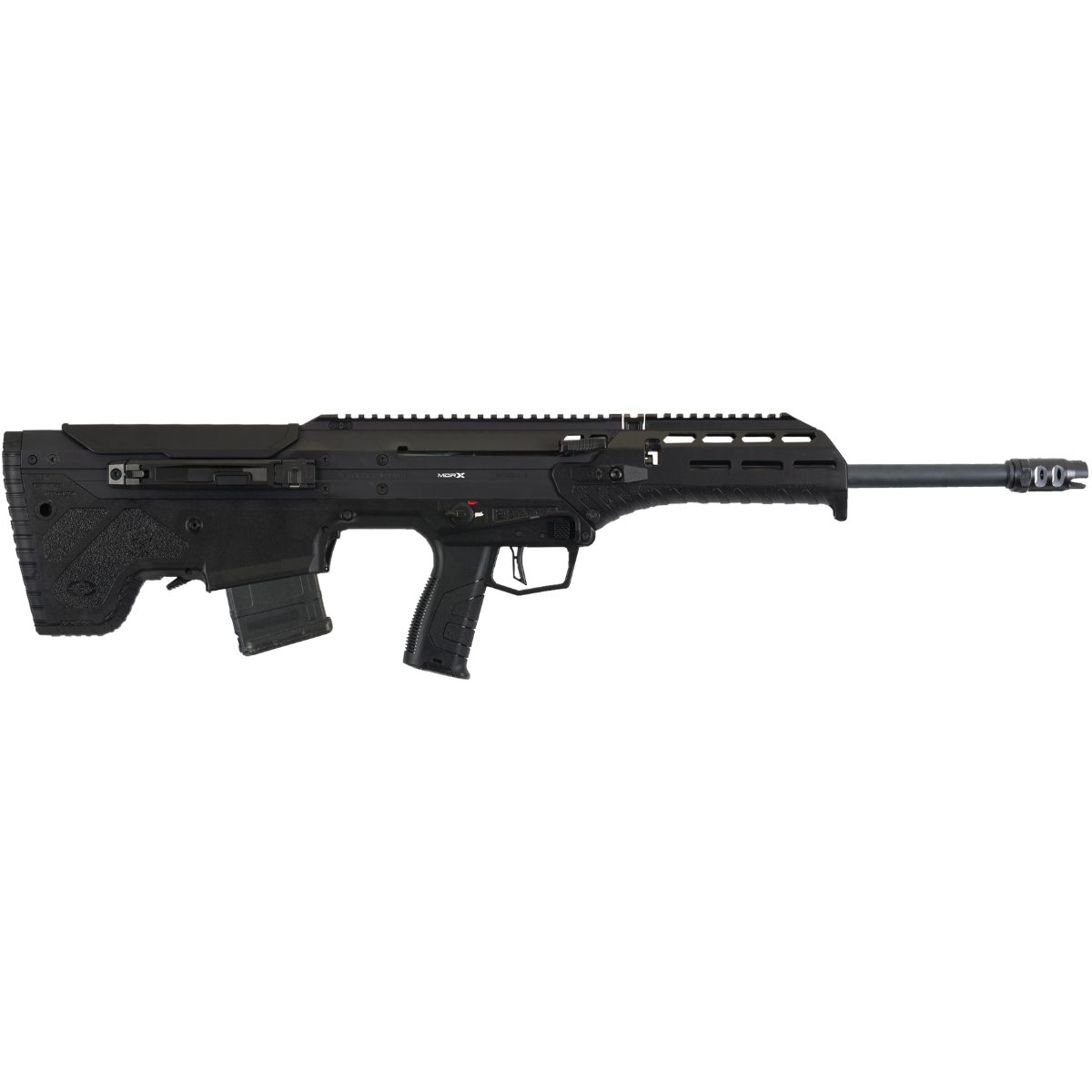 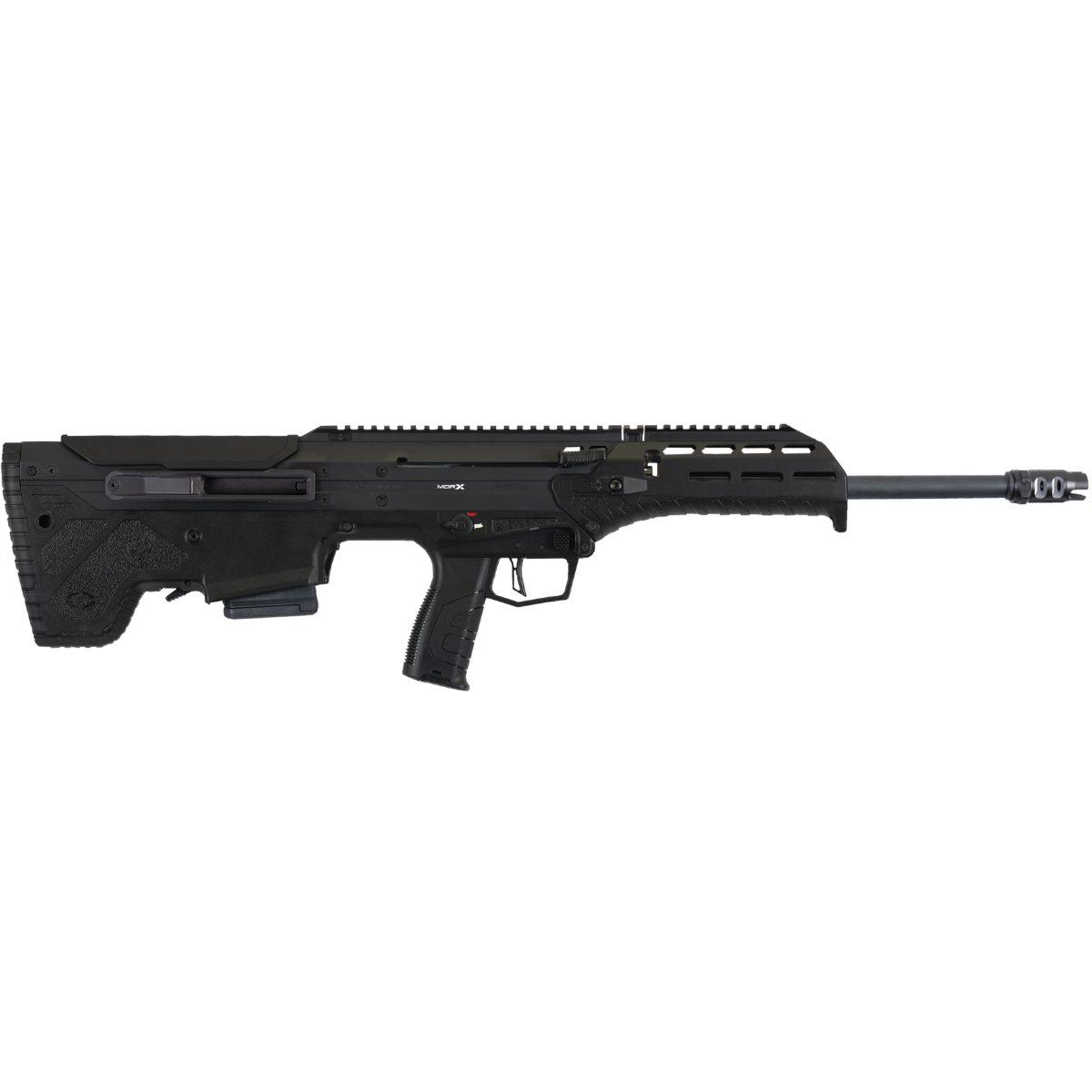 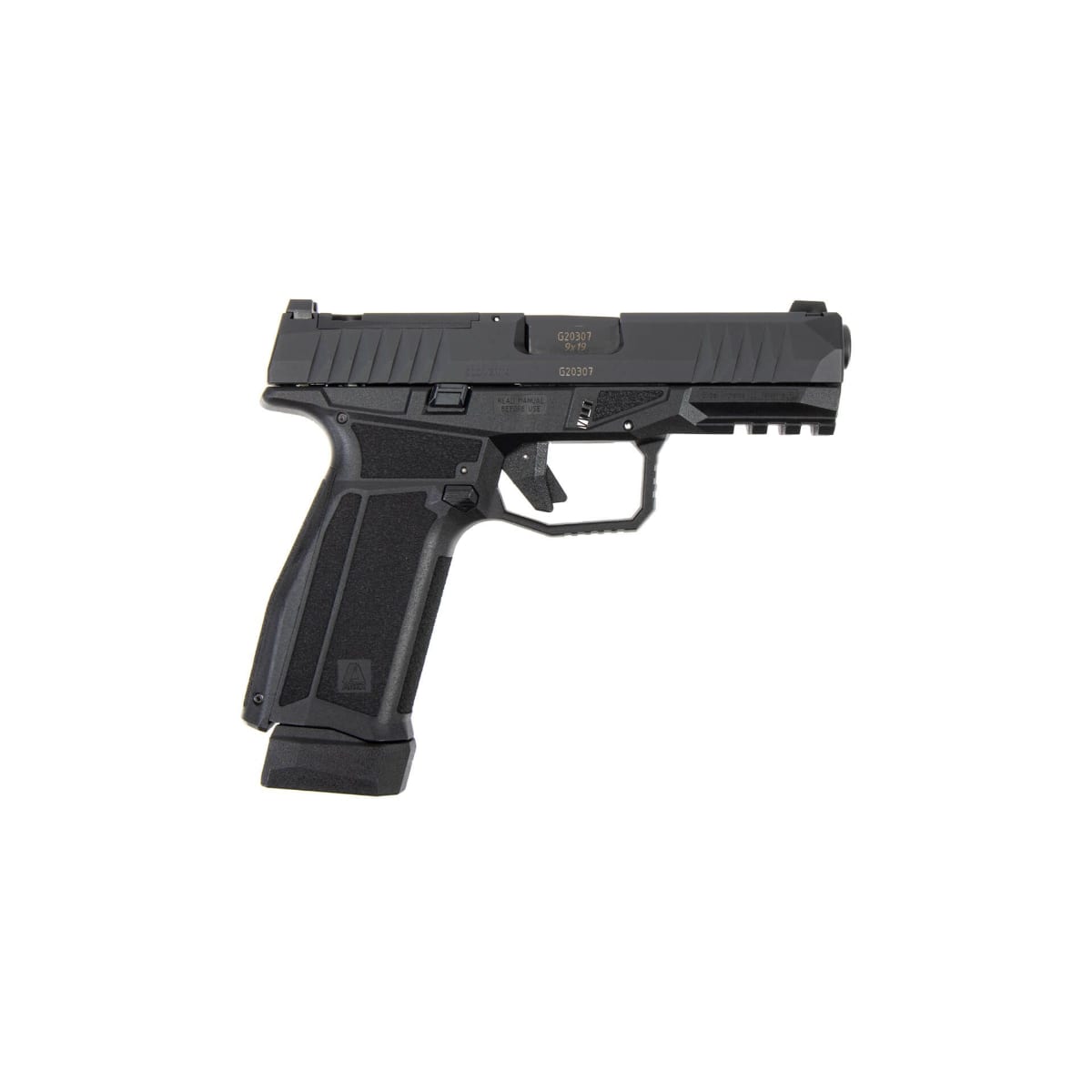 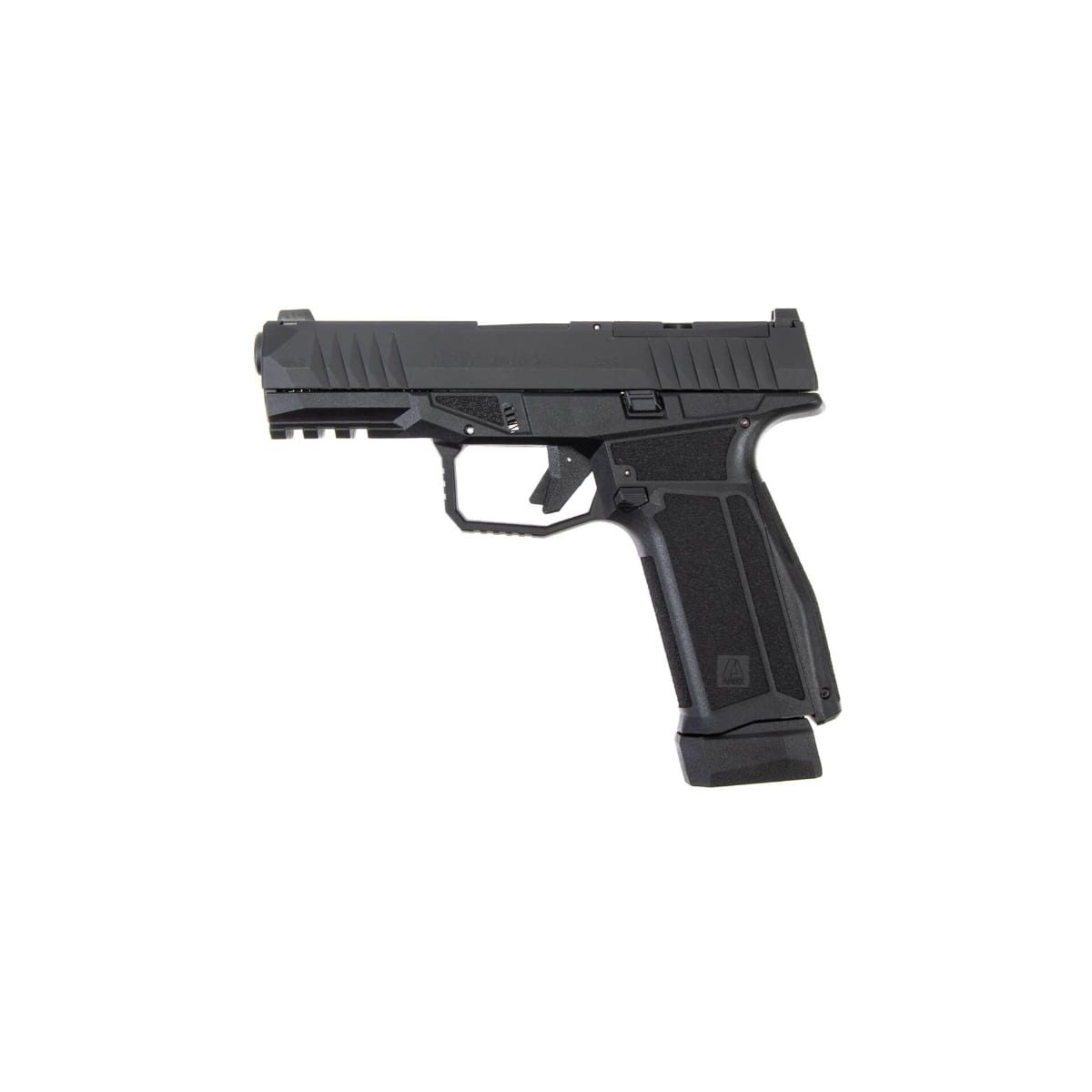 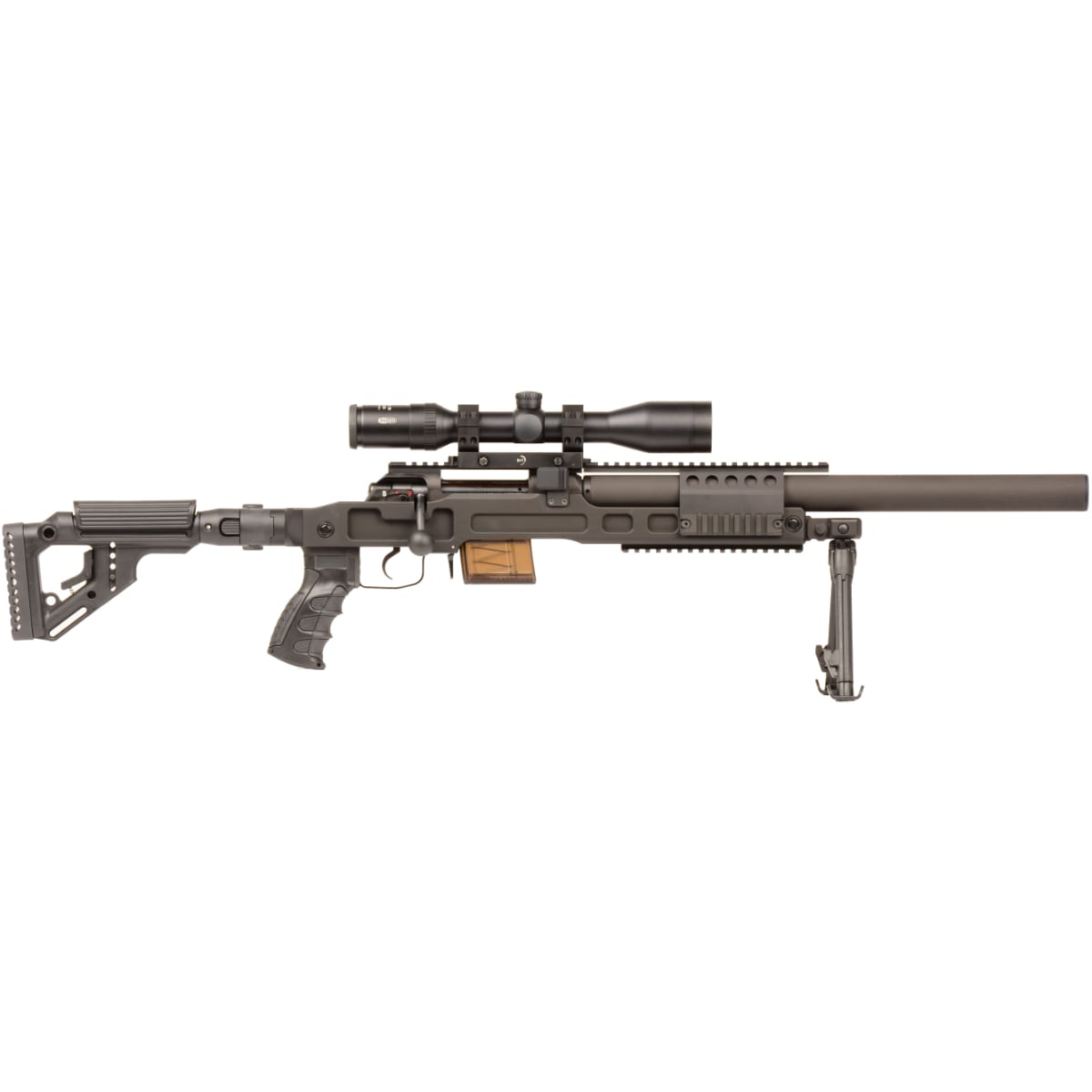 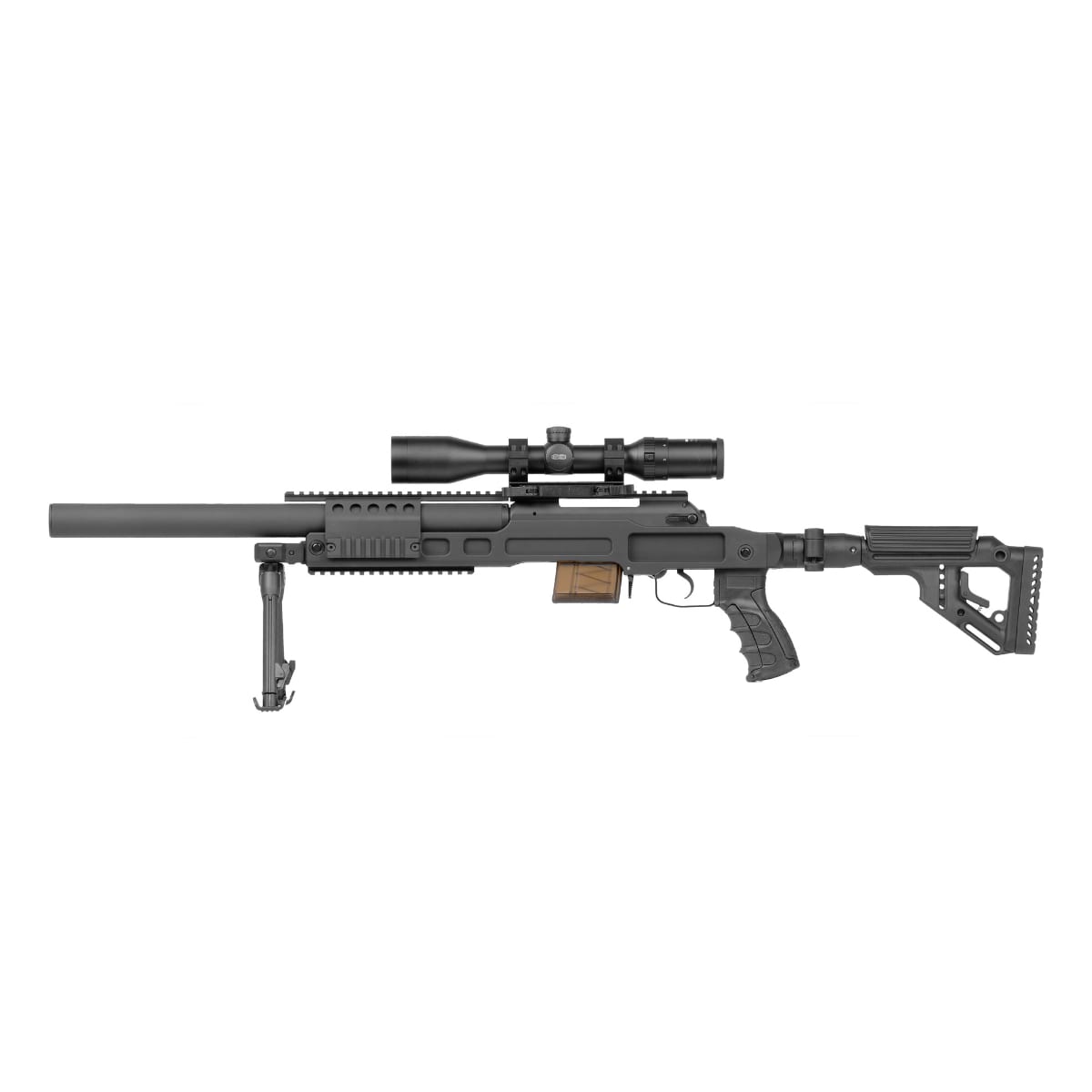 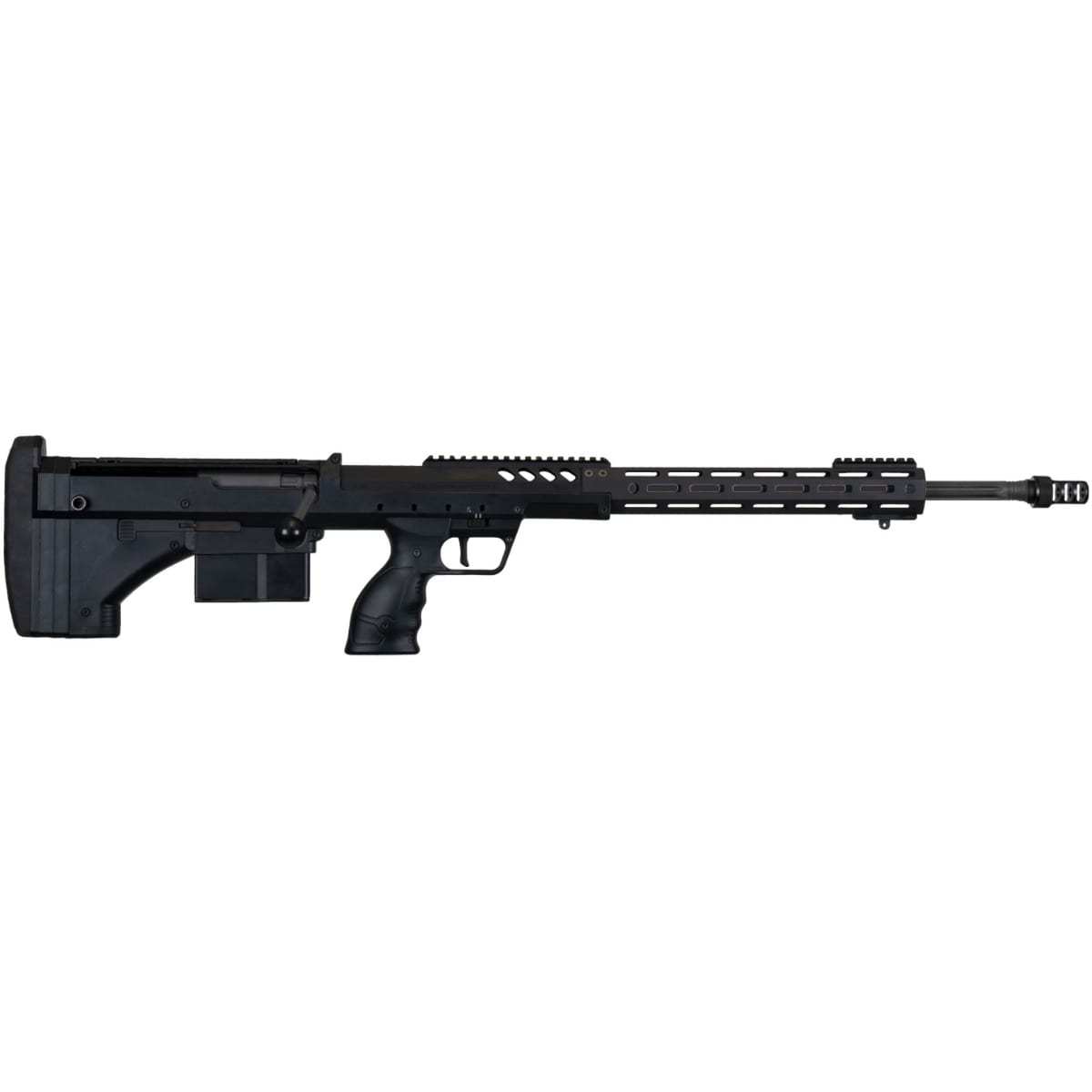 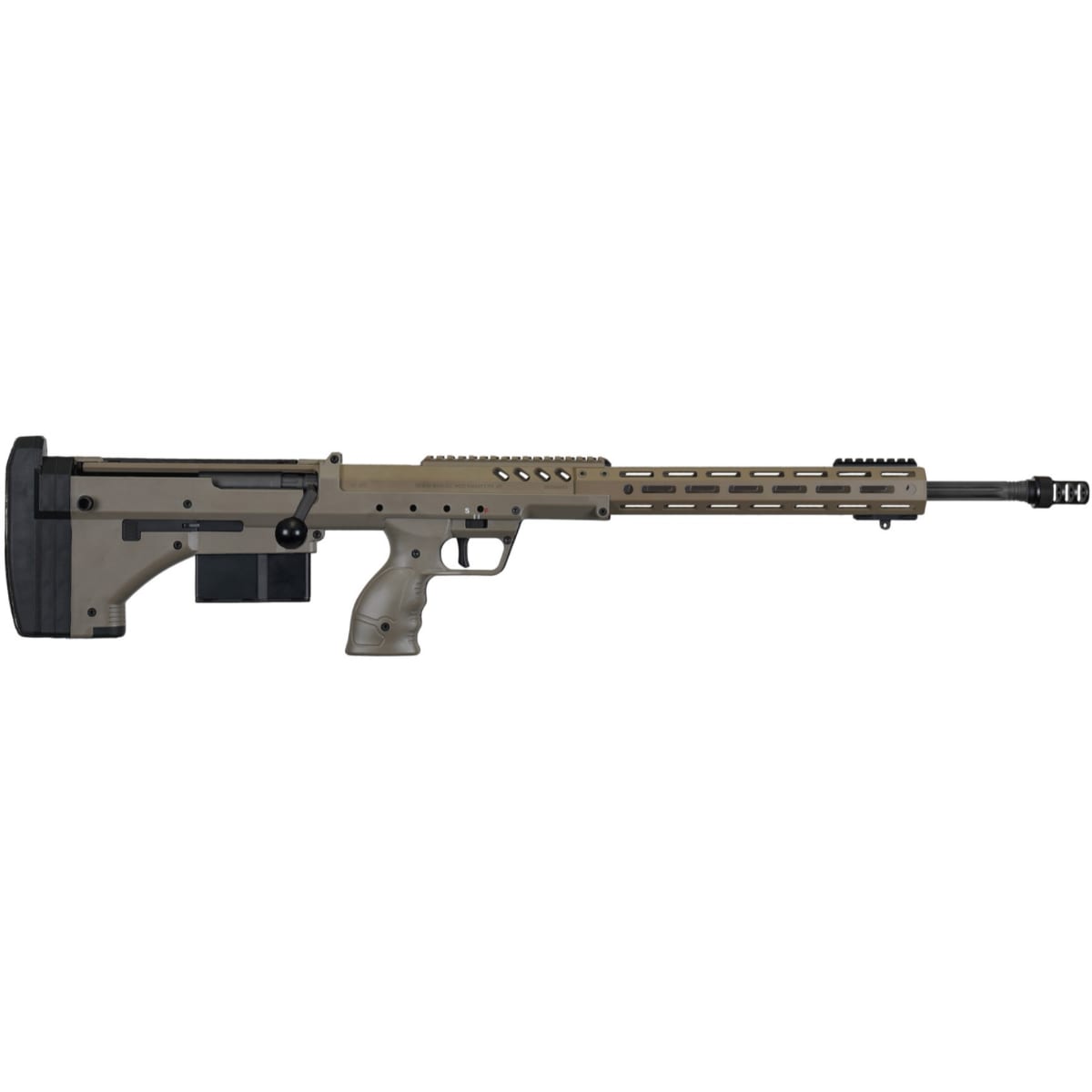 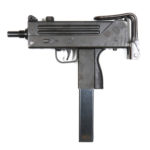